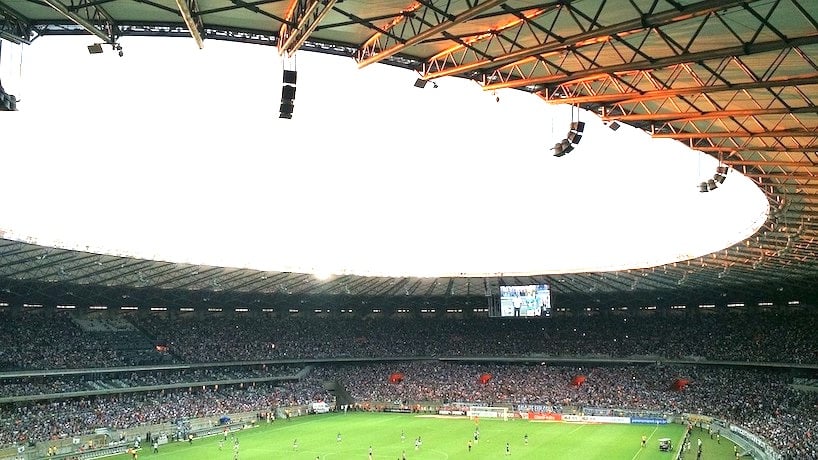 Budapest is hosting EURO 2020 and the French & Portugal teams for 3 matches in the 1st round of the 16th edition of the European football championship.

Due to the coronavirus epidemic, Euro 2020 is postponed to the summer of 2021. UEFA EURO 2020 was scheduled to take place in 12 cities across Europe from 12 June to 12 July 2020. The new proposed dates for the tournament are from 11 June to 11 July 2021. The dates for Euro 2020 in Budapest shifted to 2021 have not yet been communicated.
Further information will be available on the UEFA website on this link.

Euro 2020 in Budapest is a first for the Hungarian capital which is hosting with 11 other European cities on the occasion of the 60th anniversary of the competition.
Euro 2020 takes place from June 12 to July 12, 2020.
Budapest will host matches with FIFA World Cup winner France and the current UEFA European Championship titleholder Portugal!
The 24 qualified national teams are divided into 6 groups in the 1st round:

Budapest will host in total these 4 matches of the competition:

This stadium, inaugurated in 1953, was called the “Nepstadion”, which could then accommodate 104,000 people. In 2002 it was renamed the Férenc Puskás stadium in honor of the legendary Hungarian footballer. In 2010 its capacity was reduced to 39,000 places to be in line with international standards.
In 2016 it was demolished and the new stadium named Puskás Aréna was built with a capacity of 68,000 seats. The new stadium was inaugurated on November 15, 2019 with the friendly match Hungary – Uruguay (1-2).

The Puskás Aréna stadium is located on the Pest side in the 14th arrondissement.
Address: 1146 Budapest, Istvánmezei út 3-5 – map –
Metro: ‘Puskás Ferenc Stadion’ station, line 2 red (Budapest Metro map in our article Budapest Budapest public transport ’on this link). This station is 10 minutes from the city center by metro (4 stops).

Finally discover the magnificent Puskás Aréna stadium with this video:

Here are the dates of the following rounds:
Round of 16 from Saturday June 27 to Tuesday June 30.
Quarter-finals on Friday July 3 and Saturday July 4.
Semi-finals on Tuesday July 7 and Wednesday July 8 at 9 p.m.
Final Sunday July 12 at 9 p.m.

Calendars, rankings and tickets on the official UEFA website: https://en.uefa.com/uefaeuro-2020/ 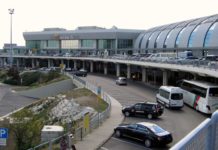 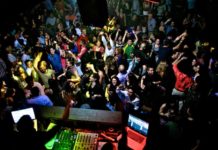 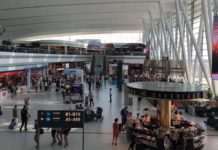 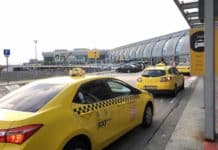 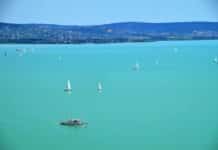 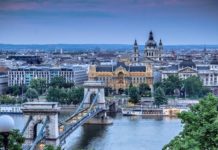 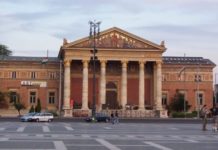 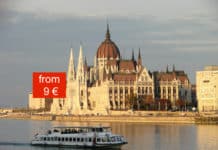 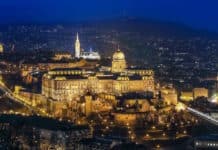 @ 2019-2020, All rights reserved. 🇫🇷.🇩🇪.
We use cookies to ensure that we give you the best experience on our website. Find out more.